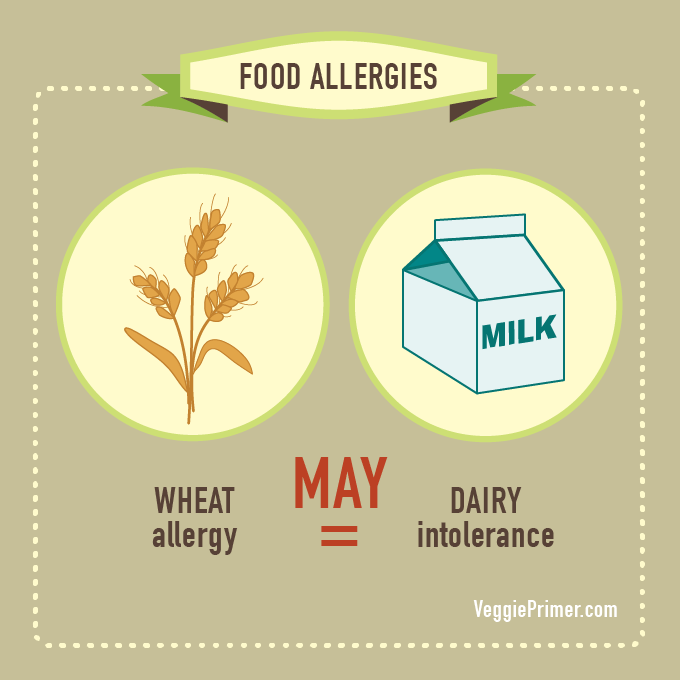 A History of Symptoms

I’ll never forget the evening when my then eleven-year-old daughter came to me and said, “Mom, I’m in pain every day. I just don’t feel well.” In hindsight, we should have known something was wrong long before that night. She’d been a colicky baby and prone to ear infections well beyond the toddler years. As a young child, she repeatedly exhibited symptoms of urinary tract infections but seldom tested positive for an actual infection. There were also inexplicable occasions when she would become violently ill and break out in hives from head to toe, but we could never pinpoint a reason.

We had taken her to an allergist the year before and received a nondescript diagnosis of a susceptibility to hives. (The examination consisted of the doctor running a tongue depressor along her arm and showing us how her skin welted in response.) We were advised to put her on Zyrtec. She became lethargic, overweight and generally unhappy.

After my daughter’s teary confession, we returned to the allergist and I asked that she be tested for food allergies. The doctor responded, “What makes you think she has food allergies?” To which I replied, “What makes you think she doesn’t?” He agreed to conduct a skin prick test. The results were concerning, yet validating. My daughter tested positive for a wheat allergy.

The allergist offered very little follow-up advice. My daughter’s pediatrician didn’t see a link between the wheat allergy and some of her symptoms so she was referred to additional specialists for more tests. The weeks that followed were both anxiety inducing and unproductive. There is a gap between medical science and nutritional science. Most medical doctors receive very little training in nutrition and many simply do not consider how the foods we eat may impact our health.

Fortunately I had already become interested in nutrition and through my own research I learned how food allergies and food intolerances are difficult to diagnose and testing methods are not always reliable. I suspected my daughter’s food sensitivities extended beyond the wheat allergy and I determined an elimination diet was the best way to identify the foods she should avoid. Dr. Neal Barnard offers clear guidelines for an elimination diet in his book Foods That Fight Pain

My daughter’s experience with dairy products is a perfect example of the effectiveness of an elimination diet vs. allergy testing. When she began the elimination diet we had her avoid the top common food allergens: milk, eggs, peanuts, wheat and soybeans. However, after getting negative results on a test for lactose intolerance, one of the doctors encouraged us to add dairy back into her diet. We followed the advice and within days our daughter’s sinus congestion and general feeling of malaise returned. We removed most dairy products from her diet and her symptoms improved. I would later learn that dairy fat and protein are structurally similar to wheat compounds and may ‘cross react.’ It’s not uncommon for folks sensitive to wheat proteins to also have trouble with dairy proteins. The lactose intolerance test simply evaluated our daughter’s ability to digest the sugars in milk – a completely different set of circumstances.

Perhaps because there were no definitive test results confirming our daughter’s dairy intolerance, it took us some time to take it seriously. We encouraged her to avoid eating anything that might contain wheat (essentially following a gluten-free diet even though we had not confirmed which wheat compound she is allergic to), but we continued to allow dairy products to slip by in small amounts. While her health improved considerably – she lost weight, seemed happier, had more energy and fewer colds – she still experienced episodes of feeling ill.

Just recently she came home from basketball practice, dropped her bags in my office and proclaimed, “Mom, I think I need to go on a cleanse or something. My body just doesn’t feel right.” After reviewing what she’d eaten over the last few days we decided she should try to avoid dairy products as diligently as she avoids wheat. A few weeks later she is feeling the best she has felt since she was first diagnosed with a wheat allergy three years ago. Her performance in basketball has improved and some of her teachers have remarked on how she appears to be more extroverted in class. We will continue to monitor her body’s response to certain foods. I still have my eye on eggs and soy…

Disclosure: This page contains affiliate links. Veggie Primer earns a commission if you use the links. We only recommend items/brands we use and trust.