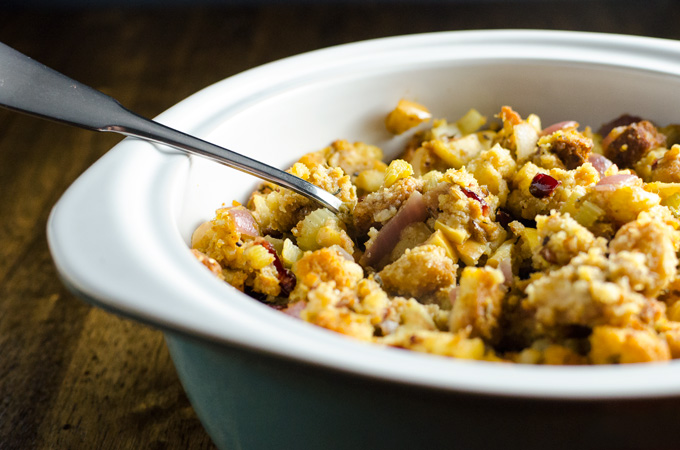 Think you can’t enjoy stuffing if you’re avoiding gluten? Think again! While good gluten-free bread can be tough to find – it tends to be dry – that not-so-good bread is great for stuffing! This Apple Cranberry Stuffing is adapted from a favorite pre-gluten-free family recipe. And I have to say; I think it might be better than the original!

In addition to switching out the bread, I also had to rethink the fat. I use to make this stuffing with a stick and a half of butter! I opted to replace the butter with olive oil and vegetable broth. It worked like a charm.

While I usually avoid processed oil, I figured I could relax my standards just a little for the holidays. I wouldn’t suggest any kind of stuffing be considered health food. But I’m satisfied I’ve made a healthier version of a Thanksgiving favorite. 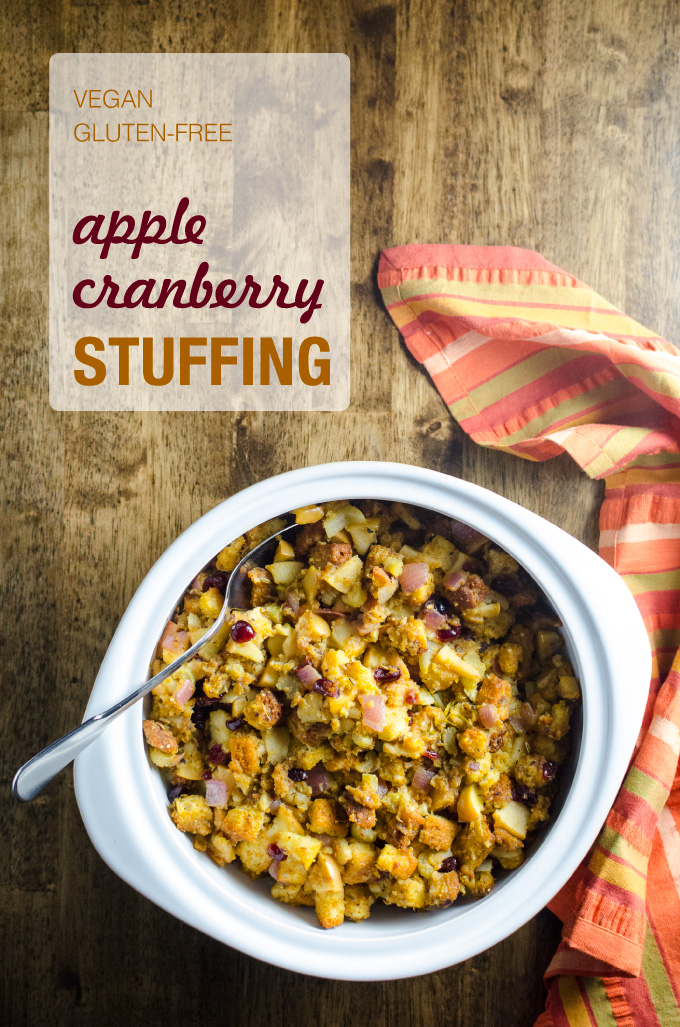 This Apple Cranberry Stuffing is moist and flavorful.

Apples and cranberries add a touch of sweetness. (You can replace the cranberries with raisins for a slightly different twist.)

Fennel seeds evoke the essence of sausage stuffing without the meat.

Sage and thyme build on the overall taste in a delightful way.

Go ahead and indulge! Who knew vegan and gluten-free stuffing could taste so good? 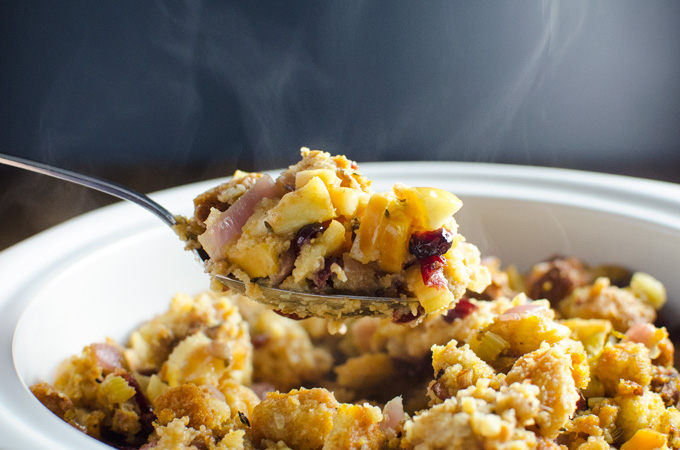 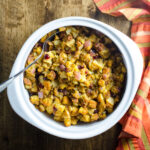 Recipe makes about 5 cups of stuffing. 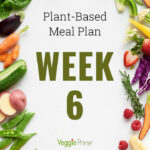 Hi! I'm Margaret. I share simple recipes and insights on how to follow a plant-based lifestyle. Read More…

SUBSCRIBE to my weekly newsletter and receive a free e-book.